We are very pleased to congratulate Gregg L. Semenza, William G. Kaelin Jr., Sir Peter J. Ratcliffe – our colleagues in the area of hypoxia research, with the highest scientific achievement: the Nobel Prize in Physiology or Medicine!

Their discoveries of how cells sense and adapt to oxygen availability, and identification of the “molecular machinery that regulates genes activity in response to varying levels of oxygen” have paved the way for “promising new strategies to fight anemia, cancer and many other diseases”.

Hypoxia signaling pathway management is a new generation of therapeutic intervention leveraging the potential of hypoxia-inducible factor (HIF), first discovered and characterized in Dr. Semenza’s laboratory. While having a great potential as the regulator of oxygen homeostasis (including control of oxygen delivery, by regulating angiogenesis and vascular remodeling, and oxygen utilisation, by regulating glucose metabolism and redox homeostasis), HIF activation should be approached with caution.

Starting in 2004, we were looking for ways to safely and efficiently activate HIF.

ReOxy is the world’s first medical device that provides a novel non-pharmacological intervention aimed at “activation of genes in response to varying levels of oxygen” by triggering physiological response to acute short-term hypoxia interrupted with hyperoxia.

For the first time, the device also implements a unique algorithm for calculating safe and effective individual therapeutic hypoxic dose, which allows it’s clinical use.

So far, clinical trials demonstrated the efficacy of individually dosed hypoxia in rehabilitation of cardiac patients and elderly people with dementia, as well as in recovery after spinal trauma and stroke. 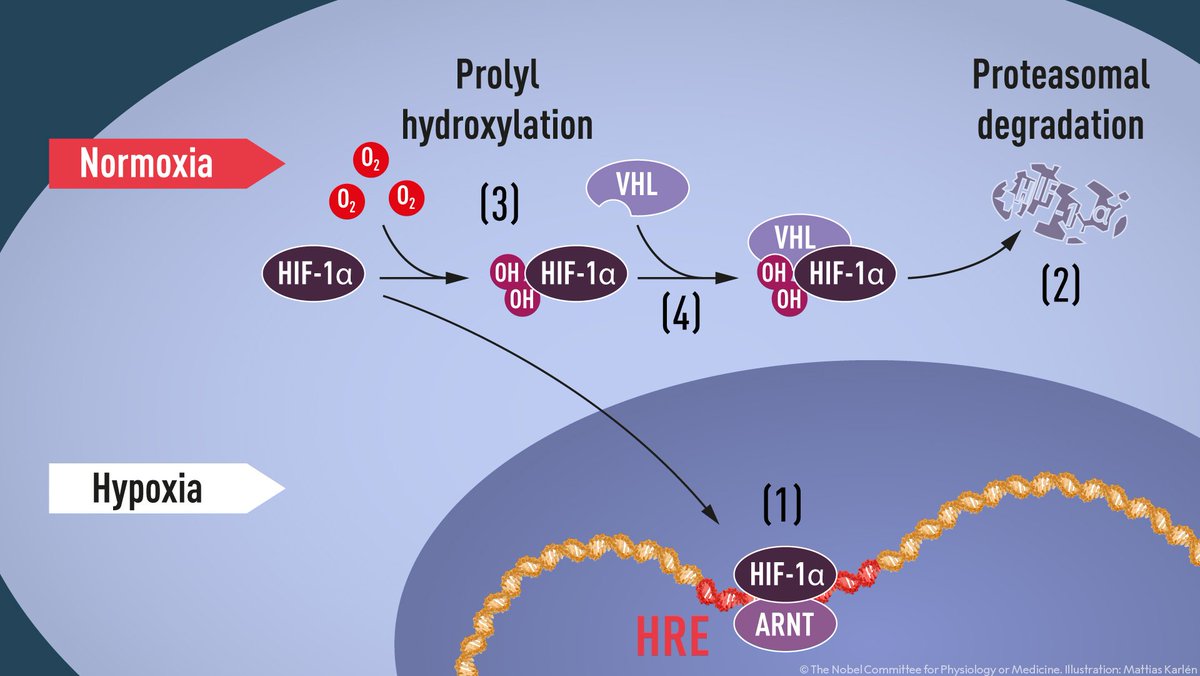 Press release: The Nobel Prize in Physiology or Medicine 2019